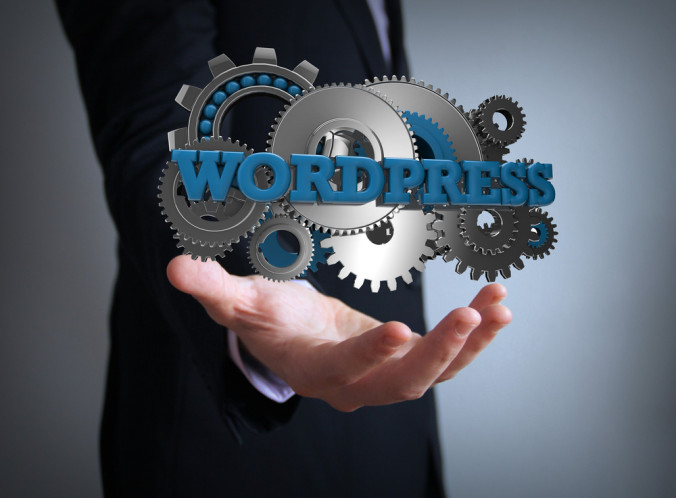 If you haven’t heard, we’ve recently announced a pretty big change at SmashStack. Where once we use to work pretty exclusively with MODX, we’re now moving over to a largely WordPress-oriented customer offering. MODX is still close to our hearts, but customers come first in our books, and we can’t ignore the many benefits WordPress brings with it.

As such, we decided such a big change warrants a closer look at what WordPress is, where it came from, and why it should matter to us and our clients.

Once upon a time, before words such as “tweet,” “went viral,” and “twerking” came into common usage, there was an Internet that was functional but rather one-sided: Most sites were informational only, and other than shopping and auction sites, there was very little that was truly interactive, where people could simply and easily share their thoughts, photos, and videos. If you wanted, for example, to write short essays on whatever you happened to be thinking of and publish them online (an act we now call “blogging”), you had to have your own website, and you had to manually update an HTML page with your musings. And there was no easy way for readers to provide feedback.

By the late ‘90s, services such as Blogger and LiveJournal had sprung up to give users a more user-friendly platform for publishing and managing their blogs, but there were limits: Blogs were hosted by these services, and the ability to customize one’s blog was limited. Although these services were sufficient for millions of users, a significant number wanted more.

In the early 2000s, software called b2/cafelog was being developed by Michel Valdrighi. This software was intended to be installed on a user’s own web server and make it possible to manage a blog on your site without coding. In 2003, WordPress founders Matt Mullenweg and Mike Little used that software as the precursor to WordPress, an open-source, PHP-based blogging and content management platform.

The Evolution of WordPress

In the years since then, WordPress has grown and expanded beyond mere blogging. In addition to enhancing the blogging functionality with moderated commenting, support for image uploading and management, and search engine optimization, WordPress has evolved into a general-purpose web development platform, with features such as:

As open-source software, no single entity “owns” the source code. The WordPress Foundation is home to the community of WordPress developers and testers around the world and maintains the repository for the source code. Automattic, a company started by Mullenweg, operates the WordPress.com web site, which offers hosting services for WordPress-based web sites and fee-based value-added services.

Other developers in the WordPress community have created a wide-ranging library of free or low-cost WordPress themes and plugins. This large ecosystem is one of the main reasons why WordPress claims, at this writing, to be the platform on which 23 percent of the Internet is built.

The Future of WordPress

As, seemingly, with everything else these days, the future of WordPress is mobile. Already, mobile apps for both iOS and Android are available for the blogger on the go, and end users have a mobile-friendly interface to follow their favorite blogs and sites.

The WordPress development community is hard at work churning out new enhancements. In addition to the available themes and plugins, your favorite web developer has the PHP expertise to customize your WordPress site any way you want.