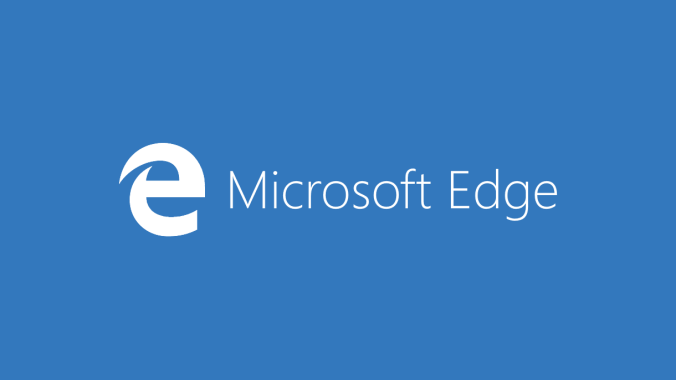 Along with its reputation for being two or three steps behind other browsers, Microsoft’s Internet Explorer (IE) has long infuriated web developers around the world for its quirky and inconsistent rendering of modern web sites. Sites that looked perfectly good in IE version 9 could look terrible in IE 10, and by the time web developers figured out how to make their sites look good in IE 10, along came IE 11, and the whole cycle started again. There was little that web developers could do besides deploy multiple versions of the same code for different browsers and for different versions of IE, so their sites would look good everywhere.