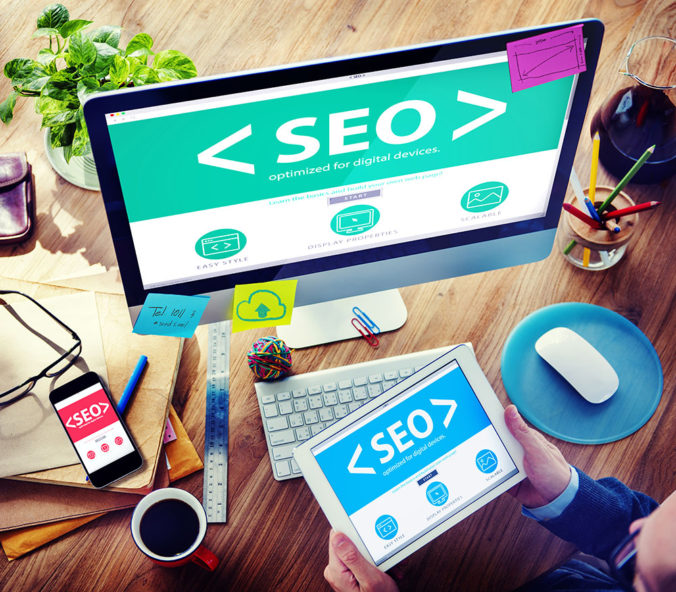 “I don’t care about pollution,” sang Pete Townshend in The Who’s “Going Mobile.” “I’m an air-conditioned Gypsy/That’s my solution/Watch the police and the taxman miss me/I’m mobile!”

END_OF_DOCUMENT_TOKEN_TO_BE_REPLACED 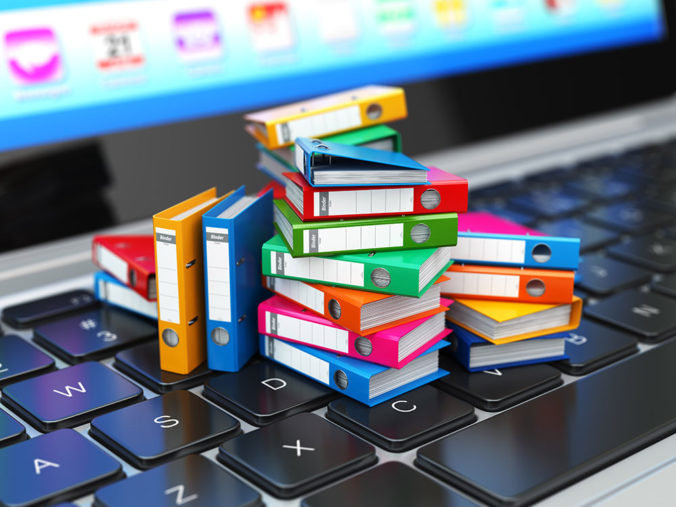 Many entries in this blog talk about spring cleaning, updating, and even archiving your website. But what about the data behind your website? You know, the behind-the-scenes data that keeps your site humming: customer information, sales records, marketing data, finances, and more. How long should you keep that stuff? And what about other types of information, such as paper documents?

END_OF_DOCUMENT_TOKEN_TO_BE_REPLACED 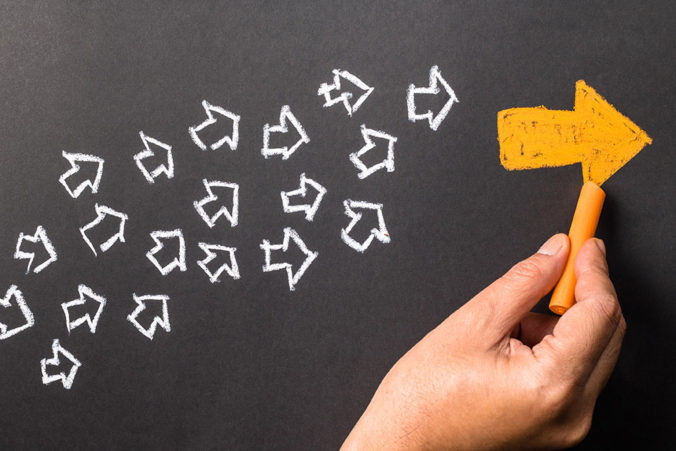 Up until the end of the 20th century, our culture has been pretty good about jettisoning trends that were becoming silly. Bellbottoms were fashionable, and then gone without a trace. Same goes for Bugle Boy, Crystal Pepsi, and everyone in Color Me Badd. But at the turn of the 21st century, something happened. Maybe it was our mania for recycling, but we lost the ability to recognize stale marketing. As a result, we’ve been forced to live with “Keeping Up with the Kardashians” for nearly 10 years.

END_OF_DOCUMENT_TOKEN_TO_BE_REPLACED 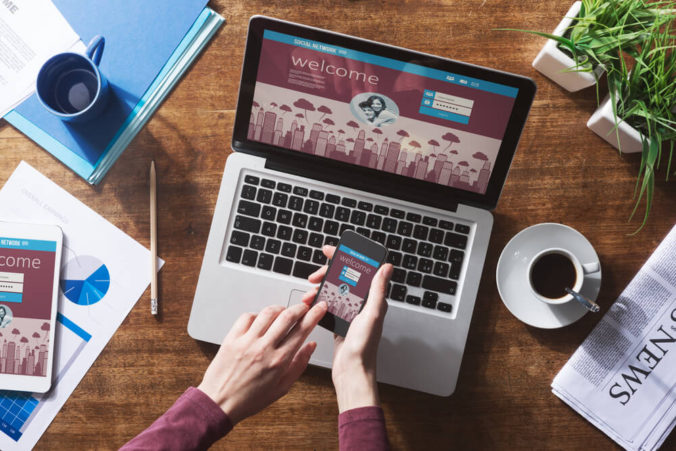 Your doctor will tell you that it is not wise to ignore persistent aches, pains, rashes, and other physical ailments; you should have them checked out before these minor annoyances become big—and expensive—problems.

END_OF_DOCUMENT_TOKEN_TO_BE_REPLACED 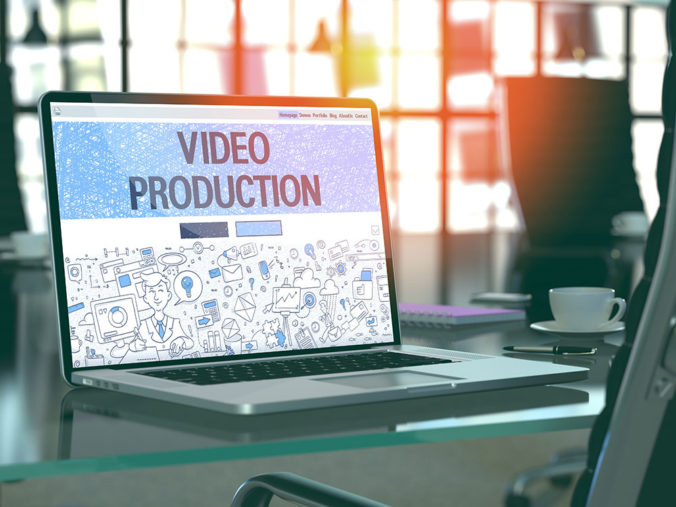 We all know that video content is a great addition to your site, regardless of your industry. Research shows that after watching video content, 64 percent of users are more likely to buy a product online. On top of that, including video on your landing page can increase conversions by as much as 80 percent.

END_OF_DOCUMENT_TOKEN_TO_BE_REPLACED 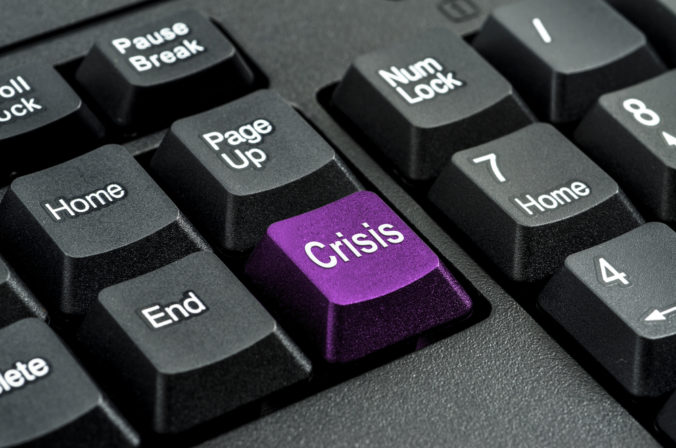 Readers who live where it gets cold enough to snow know the drill: anxiously waiting by the radio or TV for the announcement that your, or your child’s, school will be closed that day. Nowadays, of course, you don’t have to wait: Just go to the school’s website and find out instantly (assuming someone has updated it).