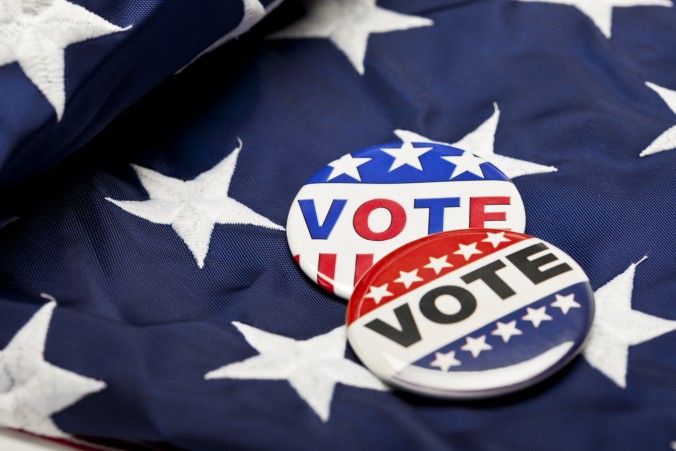 Here in the U.S., the quadrennial presidential election cycle seems to start earlier and earlier…to the point where it seems that no sooner is one sworn in than politicians start announcing that they are going to be the next one. But the real election season kicks off in February preceding the general election, when the first state primaries and caucuses are held.

Which makes this a good time to talk about political campaigns and your website. If you have no idea who any of the candidates are and want nothing to do with them, you’re probably all set. But if you have the urge to show your support on your site, you could be wading into the murky and somewhat counterintuitive world of campaign finance regulations.

(None of the following should be construed as legal advice of any kind.)

In a nutshell, the various federal campaign finance laws limit the amount (in cash or in goods and services) that individuals and organizations can contribute in support of (or against) a candidate for federal office, and in some cases, prohibit any contributions at all or require disclaimers, disclosures, and filings with the Federal Election Commission.

Still there? OK. For the purpose of this discussion, you are thinking about putting a graphic on your website that says “Vote for Sally!” where Sally is a candidate for federal office, defined as president, vice president, U.S. Senate, or U.S. House of Representatives. (If Sally is running for office at the state or local level, only your state’s campaign finance rules apply.) Under the law, this advertisement is considered a contribution, even if you didn’t spend any extra money to design it or upload it to your site.

Your first task is to figure out what you are—specifically, does your website represent you as an individual or as an incorporated business?

Either way, your “Vote for Sally!” ad might end up being more trouble than it’s worth. So what are some alternative ways that you can support Sally?

Bottom line: It’s probably best to leave the campaigning to the campaigners and their committees, and exercise your political muscle in ways other than with your website—and focus your website changes on increasing your business.