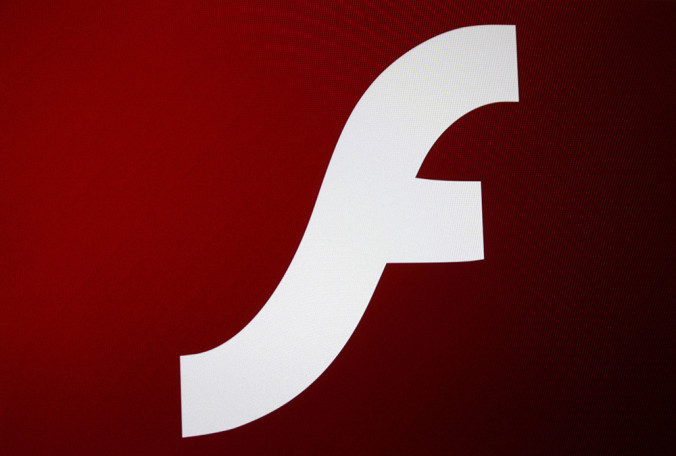 Remember Flash? No, not the the super hero, but rather Adobe’s famed platform. Apple wants to forget it exists. Others live and die for it. So what’s in the cards for that little player that could. Is it getting some love, or is it on its way to extinction?

What is Adobe Flash?

In a nutshell, Adobe Flash is a platform for providing animation, interactivity, and rich media, typically in websites. Flash is not new, and Adobe didn’t invent it—it started out as a drawing tool, evolved into an animation platform, and was acquired by Macromedia in the mid-’90s. Adobe acquired Macromedia in 2005 and has continued to develop the technology and the Flash player.

Flash has enjoyed widespread popularity in part because of its versatility and ease of programming. However, its popularity has declined some in recent years.

What Can Flash Do?

Flash can do pretty much anything that involves animation. Common applications include:

A number of criticisms have been leveled at Flash. Because it requires browser plug-ins, successful Flash content delivery depends in part on the end user having the plug-in, enabling it, and keeping it up to date.

The Flash player software is fairly large in size and takes a while to download updates to it, especially on slower connections. Flash content files can also be large and take a long time to load into a browser, frustrating end users and causing them to move on. Also, the Flash player plug-in is known to crash from time to time, rendering Flash-heavy websites useless. Additionally, Flash has had issues with security vulnerabilities, making it a target for hackers.

On top of all of that, Adobe has kept a fairly tight grip on the technology, and open-source alternatives, notably HTML5, have been catching up to it in functionality.

Perhaps most problematic of all is that Flash on websites (as opposed to stand-alone apps) will not function on most mobile devices, including Android and iOS devices. As the world migrates more to mobile devices for everything, this can leave a gaping functionality hole.

Despite its recent decline, Flash is still extremely popular and in wide use. A large, knowledgeable developer community remains available for development and support. However, as noted above, the move to mobile is prompting developers to turn to alternatives. HTML5 works quite nicely on mobile devices and supports much of the same functionality as Flash. So, in all probability, Flash will continue to decline in popularity.

What Should You Do?

If you don’t already have Flash artifacts on your website but are thinking of adding that type of functionality, you and your web developer should explore the capabilities of alternatives, such as HTML5 instead—there’s no point in jumping onto a sinking ship. Similarly, if it’s about time to give your site a refresh, you might consider migrating existing interactive features out of Flash. If you’re happy with your Flash features, great. Flash isn’t going to disappear any time soon—but know that you will frustrate the increasing proportion of mobile users who are current or potential visitors to your site.