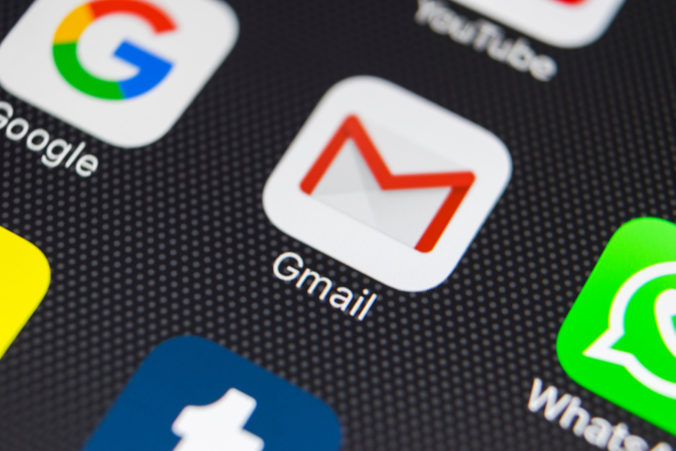 Back in April, Google announced it would be redesigning its aging Gmail interface to better align with the needs of mobile users. Classic Google, right? It seems like most of the changes Google makes these days is to bring its software suite in line with the mobile UX. This update is no exception. Let’s review the features (including the much-touted Smart Compose) and how users can make the most of the update.

The Rundown of Redesign Features

While the Gmail redesign is nothing earth-shattering for the average email user, the redesign actually offers a substantial number of features that power users will be interested in.

Here’s the rundown of design features, courtesy of Google itself:

Smart Compose is such an interesting change to the mobile UX that we felt it deserved its own section. This feature seeks to improve the mobile UX by giving users an easy way to respond to messages on the go. Rather than replying to each email by hand, users can choose from a selection of pre-generated messages that can be activated at the click of a button.

Of course,  pre-generated messages are nothing new. Our phones have had them for years. But up until now, these have been nothing more than a collection of stock phrases that only vaguely apply to common situations.

The impressive differentiator of Smart Compose is that it’s not just a collection of vague phrases—it offers a selection based on the content of the email you’re replying to, as well as your previous messaging habits. According to Google, the feature uses machine learning to pick up your speech habits and generate customized messages that actually sound like you.

Is it catching on? Well, if you can take Google’s word for it, the feature already drives 12 percent of total replies in Inbox on mobile, so clearly, users seem to like it. Heck, this is one of the most UX-centric applications of machine learning that we’ve seen, so we’re right there with them. If Google wants to get everyone using mobile, they’re on the right track.

The New Gmail Is Available Now

If any of the above features sound like your cup of tea, feel free to click on the “settings” tab of your Gmail profile and request the new Gmail interface. (Note that if you want to upgrade G Suite accounts, it will need to be done by your sysadmin, available through the Google Admin Console.)

If you’re the type to do your browsing by phone, you’ll love the increased functionality and privacy features of the update. If you aren’t yet a mobile convert, consider this just another move by Google to try to get you on board.

As for us, we like what we see—and we’ll be keeping close tabs on further updates as they’re rolled out.