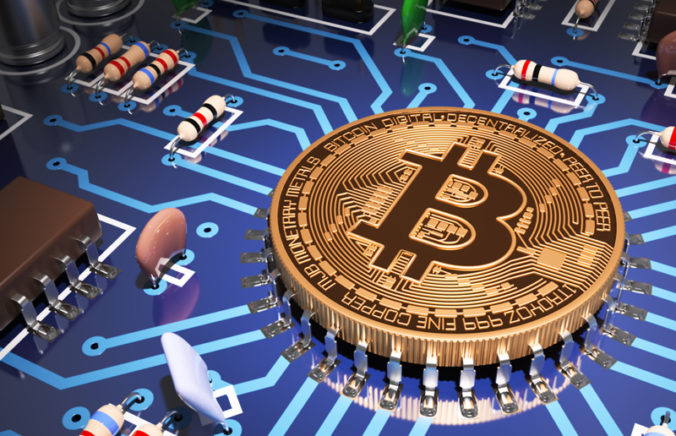 By this time, you’ve probably heard of Bitcoin, and depending on what you’ve heard, you may either be intrigued by the idea or want nothing to do with it. But because increasing numbers of businesses and consumers have started transacting in Bitcoin, it’s worthwhile to give it a second look, and consider how it might fit in your business plan.

Bitcoin is a cryptocurrency system. The term “cryptocurrency” means that it enables private, encrypted, peer-to-peer transactions (that is, without an intermediary such as a bank or payment service). Bitcoin can be thought of as digital “cash” that is virtually unhackable. The system operates as a medium of exchange, with units of value called bitcoins.

The origins of Bitcoin are somewhat mysterious. The initial development was done by a programmer or group that went by the name “Satoshi Nakamoto,” who published the original design in 2008. The true identity of the original programmer(s) has never been confirmed. After the system was released as an open-source platform in 2009, ongoing programming and maintenance have been performed by a community of volunteer developers. Satoshi Nakamoto has since disappeared from the Bitcoin community.

How Does It Work?

From a practical standpoint, a bitcoin transaction takes place by using an app, either on a computer or a mobile device. Numerous Bitcoin payment apps are available. A customer buying something from you executes the transaction, and the bitcoins are transferred from the customer’s virtual bitcoin wallet to yours.

In the background, the transaction is transmitted to a network of computers that maintain a “public ledger” called the blockchain. The blockchain contains a digitally signed record of every Bitcoin transaction ever, and therefore tracks the history of every bitcoin ever created.

The Bitcoin.org website has an extensive FAQ with additional details on how the system works.

What’s In It for Me?

The advantages of taking payment in bitcoins include:

There are some disadvantages as well:

Getting Started with Bitcoin

Either as a merchant or a consumer, getting started with Bitcoin is as simple as signing up with one of the many Bitcoin wallet services available. Setting up your website to accept bitcoins as payment for your goods or services is no more complex than setting up any other payment method.

Although Bitcoin is the best-known digital currency, it is not the only one, and smart people around the world are working on alternatives, that could, in theory, surpass Bitcoin in popularity. Bitcoin and its fellows are still far from being mature systems, so there is some risk involved in using them. However, they are a low-cost way to reach customers who do not have, or choose not to use, credit cards. As such, it might be worthwhile to give it a try and see if it works for you. It just might become an important part of your business toolbox.