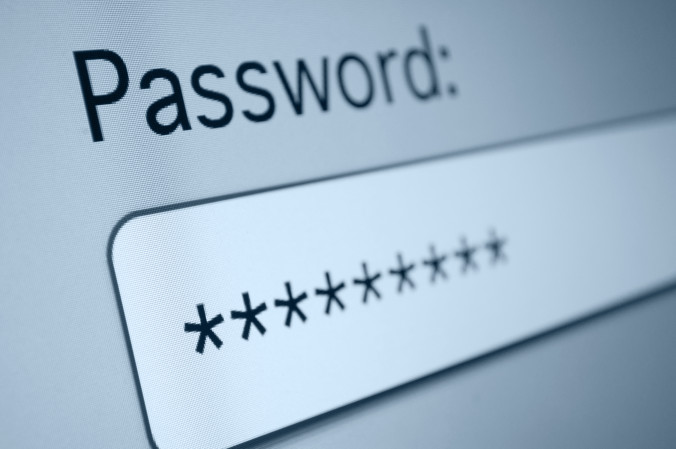 Keep this to yourself, obviously, but answer honestly: How many different passwords do you use at one time? And, how difficult would it be for someone to guess any of them?

The venerable username-password combination has been around for as long as there have been individual computer user accounts—dating back to the punch-card era. Although we have tried various ways to make them more secure—requiring a mixture of upper- and lowercase letters, numbers, and special characters or requiring passwords to be changed periodically—the fact remains that the only passwords that are truly secure (that is, difficult to guess) are impossible to remember.

It’s time to rethink user authentication, and some very smart people are doing just that.

Besides using passwords that are notoriously easy to guess (a disturbing number of people use “123456”), many people have a habit of using the same password for all of their user accounts. So once a hacker tricks you into giving up your password for one account, all of your user accounts may be compromised…including ones you will have forgotten about until it’s too late.

Some alternatives to passwords that have been proposed in the past include:

The (Near) Future of User Authentication

As with so many emerging technologies these days, the future of user authentication is driven by mobile. Many of the alternatives to passwords that are being proposed take advantage of techniques and features that are available on mobile devices:

What’s In It For You?

If you enable users to register on your website, they probably do so with usernames and passwords. With more people adopting mobile devices as their primary method of accessing the Internet, and with better and more secure authentication methods being developed, it’s worthwhile to look into these alternatives, especially if you have sensitive data on your site. The days of having to come up with passwords that are both hard to guess and easy to remember may be finally, mercifully, coming to a close.