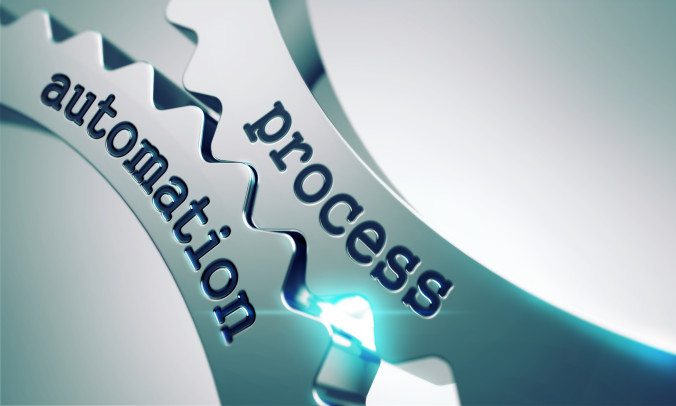 There was a time, not so long ago, when it was believed that computers would make our lives easier, less complicated, and less hectic, in part by performing many of our mundane tasks for us. This would free us up for more creative pursuits, such as binge-watching “Gilligan’s Island.” Computers would be our obedient servants, instantly providing answers to our questions and even anticipating our wants and needs.

Certainly, some tasks are easier than they were before we had computers. Writing an essay (like the one you are reading) and making it available to anyone in the world is a whole lot easier than it was when writing was done on typewriters. But you still have to write it; the computer won’t do it for you.

For many people, computers have actually added tasks and responsibilities, not taken them away. Getting your marketing message out was once limited mainly to advertising in print and broadcast media. Computer technology hasn’t supplanted those channels; rather, it has supplemented them with myriad new ones—Email! Web! Social media!—each of which has its own rules, considerations, strategies, headaches, and highly paid consultants.

With computers adding all these tasks to our plates, they should at least be able to automate some of them, right? It turns out, in the world of website maintenance, there are certain routine tasks that a computer can do for you:

Reporting and alerts: All manner of site reports can be automated and stored in a folder or emailed to you (or to someone else). Unique visitor counts, browsers, referring sites, and more can give you lots of insight into the people you are reaching. Reporting can also give you a picture of the health of your site, such as search response times, page load time, and more. And you can get automated alerts when certain events occur, such as new user registrations, disk space nearing capacity, a backup failure, or pretty much anything that can happen with your site.

Customer acknowledgements: Customers like to feel as if something is happening when they click the Submit button on a form. By receiving an automatic email, they are less likely to feel that their requests are falling into a black hole.

Syncing, backups, and archiving: Repetitive maintenance tasks, such as syncing the production site with new files for customers to download, backing up your site files, or archiving them to another medium, are perfect tasks for automation. Do yourself a favor, though: Set up your backups so that you are alerted if a backup fails. There’s almost nothing worse than thinking you have a current backup of your site only to find out too late that the backups have been failing for months without your knowing about it.

Site testing: You should test your site for broken links, unresponsive pages, missing graphics, and other issues. A good test utility can perform this tedious task automatically on your preferred schedule and automatically generate a report or send you an email if something is seriously wrong.

This is just a sample of the automation possibilities. Although it often seems like we work for them, and not the other way around, computers are there to help us, and they are really good at doing things over and over again—especially non-value-added tasks (that we don’t have time for in the first place) that we often do incorrectly anyway.

So if you are still manually doing some or all of the tasks mentioned here (or not doing them at all)—or if there is some other repetitive task you now do manually—ask your web developer about automating them. The computer still won’t write your blog or come up with some great new promotion or marketing campaign for you. But automation just might give you enough time to catch up on the adventures of Gilligan and the gang.