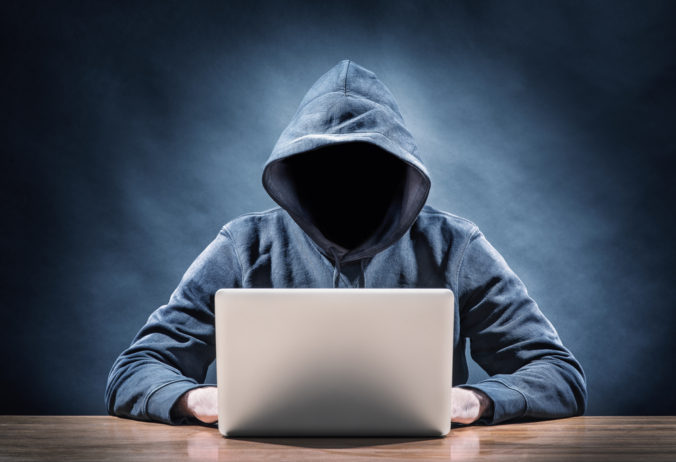 You wanted your comments section to be a peaceful platform, where the discussion of well-thought-out concepts and new ideas is welcomed and openly encouraged. Instead, you have this:

Thank you for posting! Your tip worked wonderfully and now my kids have an easy after-school snack for when I have to work late. One question: Will this work with radishes, too?

@Jane Adams: UR A STUPID SL00T AND YOUR CHILDREN LOOK LIKE MONKEYS.

@Jane Adams: TAKE OFF UR PANTIES

Yes—an obnoxious nest of bullies has hatched all over your comments section. Since you are the moderator of your own blog, you have the option of just deleting the insane rants and giving the floor back to the users who want to engage productively. But what about the platforms where you don’t have that kind of control?

Also, what are trolls, anyway?

Although the phrase “internet troll” has become a blanket description for all who engage in obnoxious or abusive online behavior, it isn’t hugely helpful to classify all such behavior in the same way. Different behaviors definitely warrant different responses.

In the broadest sense, “trolling” is any online behavior that is designed to shift focus from the subject matter on the discussion board and onto the commenter. While not necessarily abusive, it can effectively derail online conversations. Here is an example of non-abusive trolling:

@DizzyArnazz: Oh, I mean that carbon steel *provides* a better cutting surface. It can be honed to a sharper edge.

@Mark Smith: So, I’ll have to pick up the cutting surface at the factory, then?

@DizzyArnazz: This has nothing to do with the physical location of the carbon steel.

@Mark Smith: Amazon gives you the option of picking stuff up at Amazon Locker. Which is better, carbon steel or Amazon?

@Mark Smith: I bet it could deliver a more effective cutting surface faster than carbon steel. They use drones now. Does carbon steel use drones?

And so forth and so on. While this isn’t typically the kind of trolling that inspires ire or fear, it can still discourage users from engaging because it’s apparent that the subject matter isn’t taken seriously.

Online bullying, however, is a different matter.

Bullies aren’t merely distracting; they’re flat-out hateful and aggressive. They hijack online conversations like standard trolls, but because they aren’t witty or clever, they stick to straight bigotry and outright threats for maximum emotional impact.

While bullies can tread into stalker territory by flooding multiple forums and amplifying their harassment, stalkers don’t necessarily start out as hostile. They can start our innocuously enough, then transition into becoming overly familiar. If they feel rejected or dismissed (and also if they’re insane), that’s when their cyberattacks go nuclear.

When it comes to moderating your own forum—your own blog or social media page—you have some measure of control. You can create user comments guidelines, delete offensive or inappropriate posts, report the trolling to Facebook or whichever social media site the troll is infesting, and block the poster. However, if the poster is tenacious, he or she will just create another account. But mainly, they’ll just move on to another target. A particularly good tool is stealth banning, which renders trolling comments invisible to everyone except the troll.

Although it might be tempting, don’t immediately disable comments. Comment section disabling should be a very last resort—when the environment has become so toxic that it cannot be salvaged, or if you just don’t have the time or resources to moderate it. Naturally, trolling is intensely frustrating, but having a positive forum where your community can engage is highly valuable in the long run.

Dealing with trolling on a review site is a bit trickier because unless it’s a clearly hateful, racist rant, there’s a chance that the Yelp or TripAdvisor algorithms won’t delete it. If you’ve gotten harassing comments on your review site page, proceed with caution.

Do: Report the review if it’s clearly hostile. This may take a few days, but make sure you alert the moderator if there is abusive or offensive language in the review, or if you know it wasn’t created by an actual customer.

Don’t: Reply in haste. Read the content carefully before responding—if the commenter has a legitimate problem, respond by addressing the problem directly and offer a solution without getting angry or defensive. However, some trolls enjoy engaging with moderators ad nauseam. If a comment seems too goofy to be true, it probably isn’t worth your time.

Do: Optimize your Yelp presence. Monitor your brand across review sites. Set up Google Alerts to notify you of all new content bearing your search terms so that you can immediately vet and deal with anything new that pops up.

Don’t: Automatically contact law enforcement. Unless the cyberbullying and stalking has encroached upon your feeling of personal safety or the safety of others, or if the troll has posted evidence of illegal/highly dangerous activity, there really isn’t anything the police can do.

Ultimately, trolls are like any other kind of invasive vermin. Make sure you monitor your forum regularly and keep it clean and tidy. When you find rogue comments, zap them immediately. And whatever you do, don’t feed them.