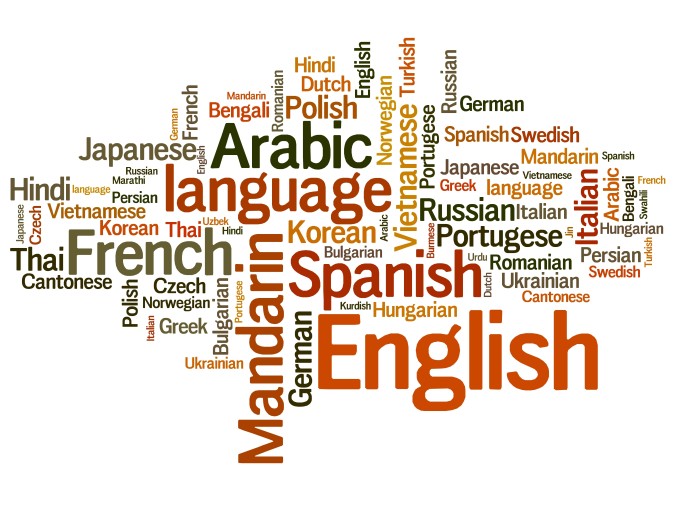 In 1799, a soldier in Napoleon’s army discovered a large black stone in Egypt on which was inscribed the same text in three different languages: Greek, Demotic, and Egyptian hieroglyphics. Using the stone as a guide, scholars for the first time were able to translate previously-baffling Egyptian hieroglyphics. It turns out the message on the stone was a plea for help from a Nigerian prince who needed assistance getting his money out of the country.

OK, not really. But the Rosetta Stone was in fact an important discovery and serves as a symbol for the idea of translation. Which brings us to the subject of this blog: Multiple-language support for your website. Whether you are actively seeking markets overseas, or simply want to accommodate foreign-language speakers in your own country, you need to think about multiple-language support. Keep in mind that this can be a major project, depending on the number of languages you intend to support. Site maintenance and enhancement are more complicated, and of course you will need the help of human translators (machine translation is not yet quite reliable enough for the job). But if you’ve done your research and decided the opportunity is worth the expense, here are some things to consider:

Among the first things you will want to think about is optimizing your site’s design for multiple-language support. This means limiting graphics that contain text, and being consistent with text elements. (For example, if you have two forms, don’t use a Submit button on one and a Continue button on the other; use one term on both.) Limiting text within graphics and enforcing consistency makes it easier to substitute the foreign-language words in those versions of your site.

Use a CMS and Other Tools

Unless you want to design and maintain separate versions of your site for each language, you will need some kind of tool. A good content management system (CMS) can greatly simplify this task. Using a CMS, you can keep common text elements, such as button labels, in a database; the site can be configured to pull the right label from the database depending on the end-user’s language choice. You have to be careful of the translated words, of course: the equivalent word in some languages may be much longer than in others, so every element needs to be accommodate the longest translated term, or dynamically adjust the element size or font size based on the language. (By now you’re starting to see some of the potential complications.)

Although you can probably keep one page template for all your supported languages, keep in mind that some languages, such as Arabic, are read from right to left (RTL). You may need to consider creating a separate template for RTL languages, for instance with a vertical navigation bar on the right instead of on the left.

Another thing to keep in mind is variations within languages. Think about the differences between U.S. English and U.K. English—not just in spelling (“favor” vs. “favour”), but in the use of different words for the same thing (“hood” vs. “bonnet”) and different meanings for the same words (“knocked up” in the U.S. means something very different than it does in the U.K.). The same considerations must be addressed in foreign languages as well: You might think that supporting English, Spanish, and French means having three different versions, but to be truly complete you might need eight or nine or even more. You really need to do your market research to keep the number of versions to a minimum.

One more thing (for this blog, anyway): search engine optimization (SEO). Foreign-language speakers may not search with the exact translations of your native-language keywords, so simply mapping them from one language version to the other may not help you in those languages. Ideally, you should consult with someone who is knowledgeable in SEO for each of your target languages. Using the right keywords in each language will help your exposure with those speakers and spare you the potential embarrassment of emphasizing the wrong idea.

None of this is intended to discourage you from pursuing multiple-language support for your site; but these are some of the things you should know about before you get into it. The potential gain in serving foreign-language markets may be huge, but the costs may be too.